LUVOX Tablets are indicated for the treatment of obsessions and compulsions in patients with obsessive compulsive disorder (OCD) (1). 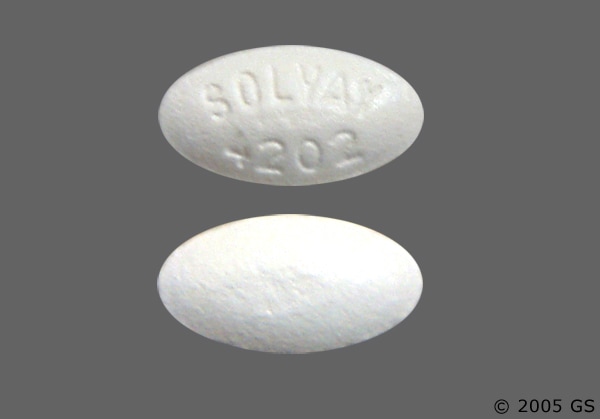 —–USE IN SPECIFIC POPULATIONS—–

Specific populations not discussed in Dosage and Administration or Warnings and Precautions:

For more information on this drug and dozens of other leading psychotropics, see our 2018 Black Book of Psychotropic Dosing and Monitoring. Available as a digital PDF download.