MedWorks Media Inc. is a digital & print publisher of some of the most prominent science education journals and special educational projects, which circulate to more psychiatrists, psychopharmacologists, and the larger medical community than any other publisher in the field. Medworks’ goal is to bridge cutting-edge psychiatric medicine with clinical practice, thus, meeting the highest digital standards in both medical journalism and electronic marketing.

Medworks has the ability to tap into multiple mediums to effectively reach office and hospital-based physicians. Medwork’s readers are a diverse group of professionals — from medical residents, psychiatric nurses and general practitioners — to the most heralded neuroscientists and physicians.

Medworks’s GradWORKS special projects division is the publisher of numerous reference tools, monographs, and premium clinical educational handouts for physicians, in both English and Spanish. All GradWorks Special Projects are Subject to Medical Updates & are Available for Sponsorship via Unrestricted Educational Grant.

Psychopharmacology Bulletin is a peer-reviewed medical journal available through subscription only. Permission to reproduce articles in whole or part must be obtained in writing from the publisher. Opinions and views expressed by authors are their own and do not necessarily reflect the views of the MedWorks Media founder and publisher James M. La Rossa Jr., the editor Dr. Michael E. Thase, or the editorial advisory board. 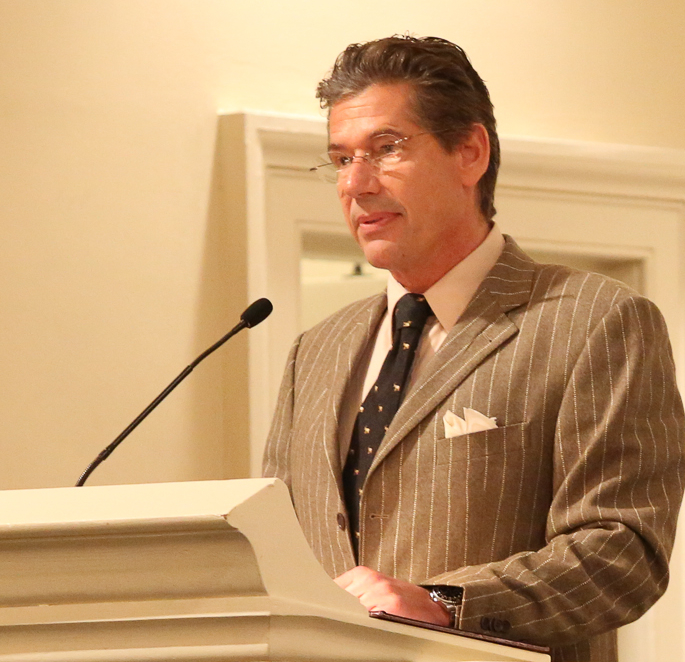