Depression is a mood disorder that causes a persistent feeling of sadness and loss of interest. Also called major depressive disorder or clinical depression, it affects how you feel, think and behave and can lead to a variety of emotional and physical problems. You may have trouble doing normal day-to-day activities, and sometimes you may feel as if life isn’t worth living.

More than just a bout of the blues, depression isn’t a weakness and you can’t simply “snap out” of it. Depression may require long-term treatment. But don’t get discouraged. Most people with depression feel better with medication, psychological counseling or both. 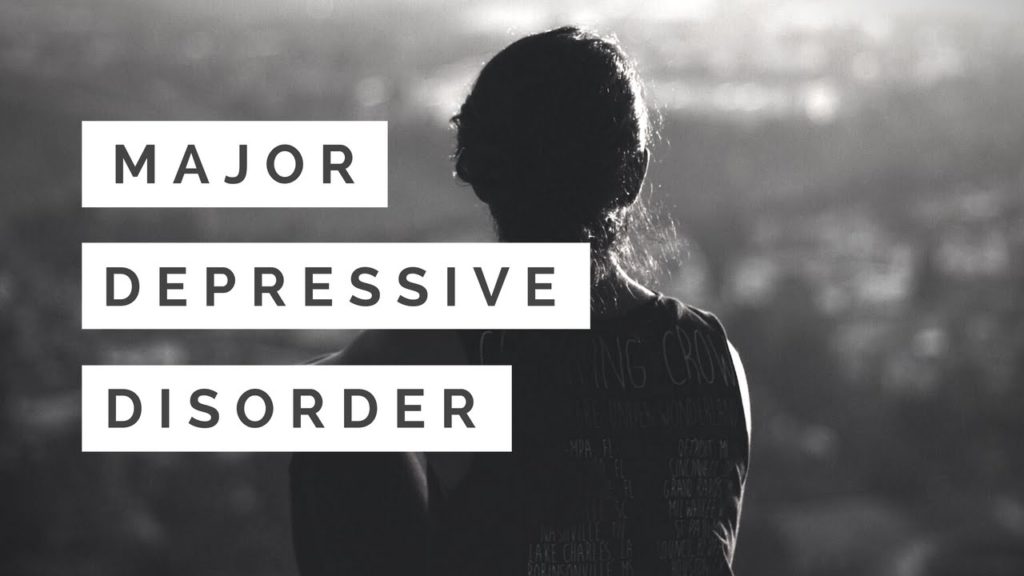 Although depression may occur only one time during your life, usually people have multiple episodes of depression. During these episodes, symptoms occur most of the day, nearly every day and may include:

For many people with depression, symptoms usually are severe enough to cause noticeable problems in day-to-day activities, such as work, school, social activities or relationships with others. Other people may feel generally miserable or unhappy without really knowing why.

Depression symptoms in children and teens

In teens, symptoms may include sadness, irritability, feeling negative and worthless, anger, poor performance or poor attendance at school, feeling misunderstood and extremely sensitive, using drugs or alcohol, eating or sleeping too much, self-harm, loss of interest in normal activities, and avoidance of social interaction.

Children with attention-deficit/hyperactivity disorder (ADHD) can demonstrate irritability without sadness or loss of interest. However, major depression can occur with ADHD.

Depression is not a normal part of growing older, and it should never be taken lightly. Unfortunately, depression often goes undiagnosed and untreated in olde